The Importance of UK Black Pride

Marjorie Morgan explores the importance of spaces dedicated to LGBT people of colour in a society where white heterosexuality is deemed the norm.

Black UK Pride, an organisation that started in 2006, was created to raise the awareness around the experiences of UK’s Black LGBT (Lesbian, Gay, Bisexual and Transgender) community and promote equality and inclusion.

The founders of UK Black Pride (UKBP), started the annual celebration after a minibus social outing morphed into a day trip of three coaches of people to Southend-on-Sea in 2005. 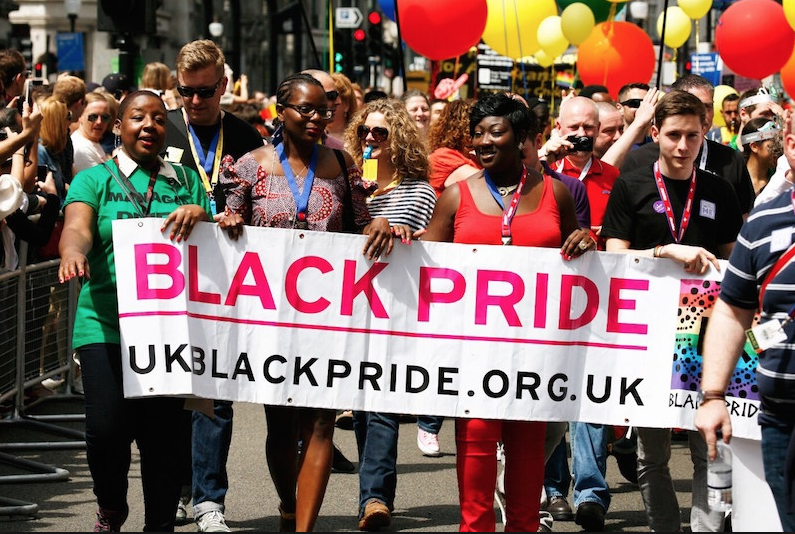 Image via Out News

The experience of (People of Colour) PoC in the national and global LGBT communities is not the same as that of white people; this is one of the reasons that UKBP co-founder Phyll Opoku-Gyimah publicly rejected her MBE in 2016 when she stated that she continues to “actively resist, colonialism and its toxic legacy in the Commonwealth, where… LGBTQ+ people are still being persecuted, tortured and even killed because of sodomy laws… that were put in place by British imperialists.”

PoC are viewed as “other” in the mainstream British LGBT communities. I have frequently been referred to as “exotic” by white LGBT people when in fact I am a child of the 1960s, born and bred in the depths of the Wiltshire countryside, where reading National Geographic, the Encyclopaedia Britannica, and Reader’s Digest were the most exotic events I experienced. 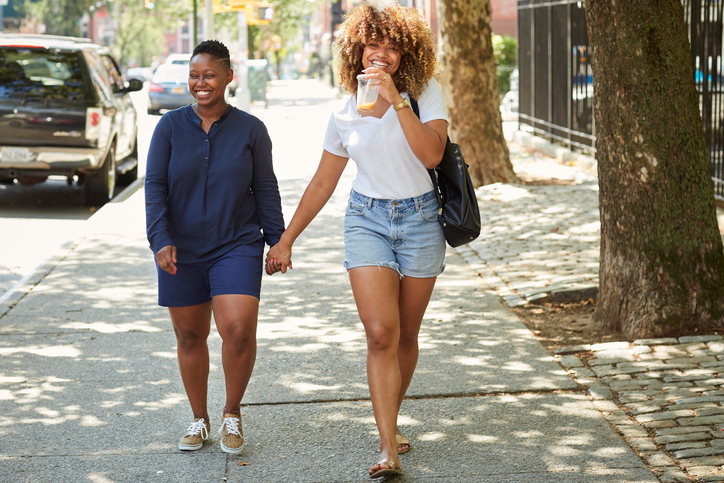 Culturally, I was raised to be aware of the dominant white British society, whilst still being cognisant of the Caribbean heritage of my Jamaican migrant parents. I was brought up to accept and understand the diversity of different cultures, yet without the overt celebration of those differences. This lesson remained with me into adulthood. It was one of the reasons why I was an invisible lesbian until my late thirties.

I kept my sexuality invisible for personal safety reasons, and to remain a member of social and religious communities. Once I was out, those communities excluded me. Seeking a new home I navigated to LGBT communities, both online and geographically. I was surprised and disappointed by the racism I encountered. 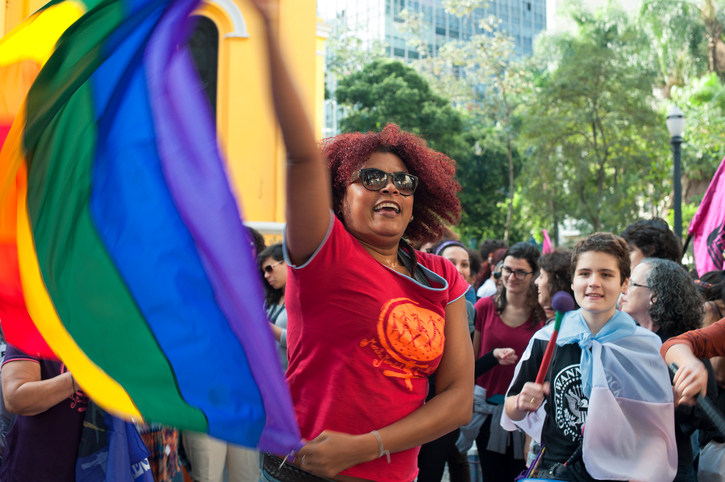 Stonewall research, released 28 June 2018, shows that over half of all Black, Asian and minority ethnic LGBT people report everyday discrimination or poor treatment within their local LGBT network because of their ethnicity.

PoC, who are also LGBT, go to these communities seeking a place of belonging and safety, sometimes when they are rejected in their racial communities—in 2010 the acceptance figures of homosexuality in the white UK population was 88 per cent, while it was 42 per cent among the Black and Asian British respondents.

“UK acceptance figures of homosexuality in the white population was 88 per cent, while it was 42 per cent among the Black and Asian population”

For me, being a member of any mainstream LGBT group is a constant reminder that as a Black woman my everyday experiences of the world are different to those of different sexualities and genders.

White heterosexual men, in a patriarchal society, are the most visible people, followed by white heterosexual women. Then, there are the homosexual white people of all genders, who are more visible that Black men and Black women. Homosexual PoC are the most invisible group of people in this set of categories. 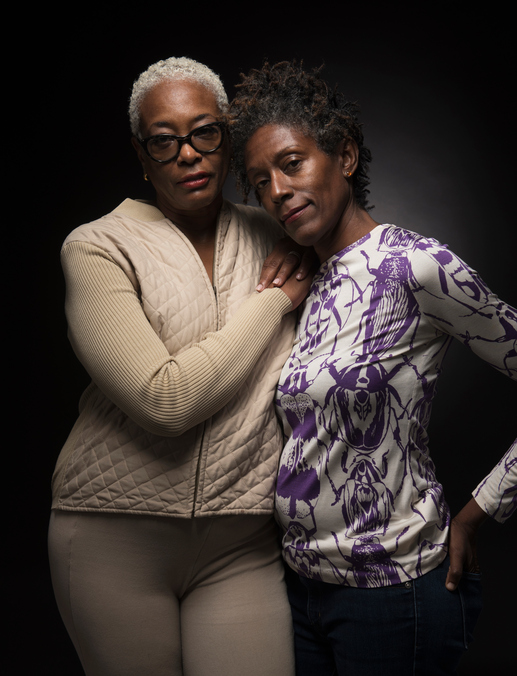 As personal experience has taught me, LGBT communities are not any more homogeneous than other sections of society; discrimination and marginalisation exist everywhere, hence the need for UKBP. It is a group which subverts the normative relationships between sex, gender and ethnicity and it proudly uses public space to display this.

“UKBP is a place where even I, an English Black, lesbian woman over 50 could well be the new normal”

UKBP is a socially revolutionary organisation because it represents a difference to the mainstream pride events which focus on white, gay men and that are often unsafe spaces for PoC. UKBP demonstrates that converging and diverging yields positive results of community building, support and signposting the normality of being a homosexual PoC in Britain.

UKBP is a place where even I, an English Black, lesbian woman over 50 could well be the new normal. Visibly, at least.